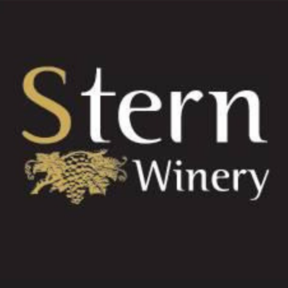 Stern Winery is a family-run Galilee boutique winery located on one of the mountain peaks overlooking the Mediterranean Sea, on Kibbutz Tuval.

The winery was founded in 2004 by Johnny Stern, with the support of Roni Landau. Its inception was the fulfillment of a dream for Johnny. At first, the volume of production was about 1,200 bottles per year. Very soon the winery's activity expanded and its growth was accompanied by a geographical route. From a modest home, the winery moved to Kibbutz Gadot, where Roni and Johnny lived, and then to Kibbutz Tuval, located in the Tefen area near Karmiel. The winery currently produces 30,000 bottles a year!

From its early years, a large group of relatives, friends and acquaintances were enlisted to help in almost all activities of the winery, from harvest to the quiet burning season when they work in the winery itself. This group of close friends later became known as “Friends of the Winery”. The club includes members who visited the winery, people who enjoy Stern wines and who are interested in its activities. Friends of the winery receive newsletters with winery updates, they’re invited to special events organized by the winery, have a say in future goings on and enjoy special benefits.

Stern Winery’s red wines are produced from grapes that are harvested in high quality vineyards in the Golan Heights and in the Upper Galilee. In 2012, the winery began producing white wine for the first time. The diverse range of grape varieties at the end of the summer allows Johnny, also the winemaker, to produce different wines in a variety of flavors that have graced the winery with many prizes, locally and internationally.

In 1971, Johnny Stern immigrated from Brazil with his family and settled in Nahariya.
Johnny, a tall, red-haired, broad-shouldered man with a mischievous smile and good eyes, started out as a youth player in Israel's basketball team and went on to be one of the founders of Hapoel Nahariya (today Ironi Nahariya). Until 2012, when he decided to devote himself to making wine and liqueur, Johnny worked as sales manager of a chemical plant for the metal industry.

But it was his great love for wine and food, the familiar challenges of the world of sports plus his connection to the world of chemistry that pushed him to participate in a wine tasting course conducted by one of the best wine critics in Israel. At the end of the workshop, Johnny decided to present a bottle he had brewed himself from Merlot grapes in the 2003 vintage, but was not praised as he expected. This challenged him even further and led to his decision to build a winery.

Three years later, Stern won his first medal, which for Johnny was a kind of closure when one of the judges who awarded him the prize in this competition was none other than the same instructor in the course. Johnny continued his studies in wine production at Tel Hai College and went on to study auto-didactics through professional literature. From his earliest years as a winemaker, his wines were decorated with honor, prizes and medals, both in Israel and abroad, and Johnny himself is the owner, winemaker, bookkeeper and retailer.

Grapes are planted in the Golan Heights, north of Katzrin, in fertile basalt soil, at an altitude of 540 meters above sea level. The low winter temperatures (most of the winters snow in the area) and the southern slope of the vineyard slope are ideal conditions for growing Cabernet Sauvignon, Merlot, Petit Verdot and Cabernet Franc grapes.

Kerem Tuval is located 450 meters high on the southwestern slopes of the Tefen ridge in the Upper Galilee. The vineyard is planted in terra rossa soil with hard limestone deposits. It enjoys a temperate climate with a cool western breeze, blowing in the evening from the sea. The vineyard has three grape varieties - Cabernet Sauvignon, Syrah and Petit Verdot, which excel in strong flavors that are a direct result of the excellent terroir.

This vineyard is planted in the Upper Galilee, in the lower part of the Valley of Kadesh, in limestone. The dew precipitation (about 450 mm per year), low temperatures at night and warmth of day, create special conditions for the growth of quality red grapes of Cabernet Sauvignon, Merlot, Petit Verdot and Cabernet Franc. 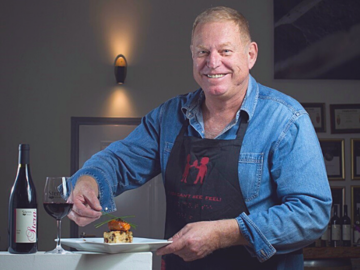 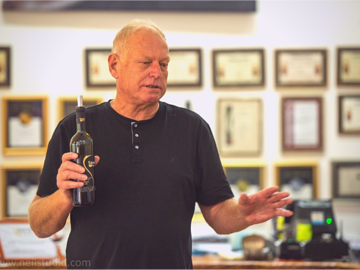 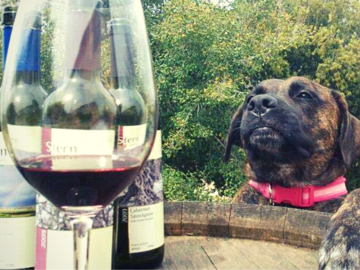 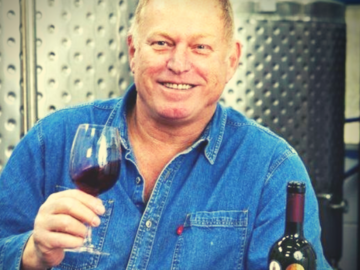 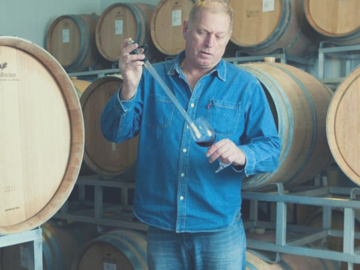